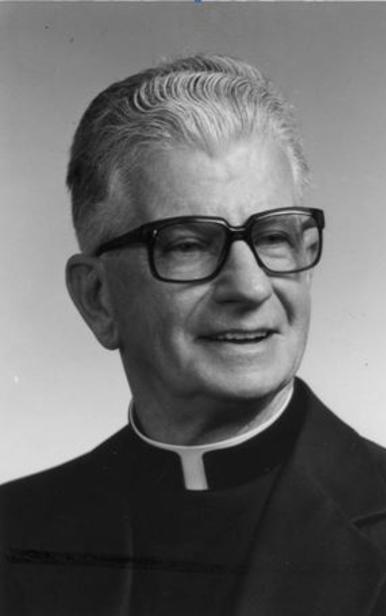 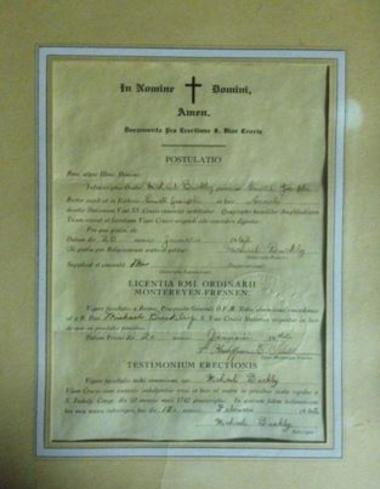 About the City
The name Avenal, comes from a Spanish word meaning "oat field". Though the origins of the name are not known, It is supposed that name was given by Basque shepherds who herded their flocks in the area, due to the wild oats abundant there in the spring.

Due to discovery of vast quantities of oil in the area, the Standard Oil Company laid out the village of Avenal in the spring of 1928. By fall there were sixteen households in the village, soon followed by a Post Office. Three years later, phone service was established.

As the number of oil wells increased, the little village began to thrive and grew to 550 homes.

The Beginnings of a Parish

In 1936, Reverend Bernard Habraken, pastor of Caolinga, purchased the present church site for $500. In 1940, after unsuccessful attempts to acquire funds from wealthy absentee oil field owners, the Avenal Catholic Women's club convinced the Bishop that the village could support a pastor, and Reverend Michael Buckley was appointed. The parishioners could provide neither church or home for Father Buckley, so he lived at the Hanford Rectory and said his first mass in the area, in September 1940, in the American Legion Hall. There were eighty persons in attendance.

A Building of Our Own

Father Buckley and the parishioners were persistent and generous, raising $5500 and laying foundation early in 1941. By June, the first mass was said in the tiny church, and it was fully paid for in 1942.

A shortage of priests, fueled by the war, caused the parishes of Avenal and Coalinga to be joined. Later, a new pastor, Father Jack O'Shea, borrowed $3500 to purchase a rectory. The day the purchase finalized, brought other changes, namely a new pastor, Reverend John Schritz and Avenal being named an independent parish.

Father Schritz extended the congregation to the Mexican colonies and German war prisoners who were interred in the area. He installed the church bell and raised the monthly income from $50 to $200.